How to Learn Lua for Roblox Easily?

Creating video games used to seem like a fantasy that only large studios could attempt. What if you wanted to design a game with your own rules? What if you also wanted to share your amazing new game with a large group of other gamers and game creators who share your interests?

The good thing is that you can quickly create your game and share it with other ardent gamers using Lua, a Brazilian-born programming language named after the Portuguese word for the moon, which might be the right technology for you. Here is everything you need to know for learning Lua for Roblox.

The Lua scripting language is not intended to be used as a stand-alone language; rather, it is intended for embedded use in applications. In 1993, Lua was created as a language for adding functionality to software programs to satisfy the burgeoning need for customization at the time.

The execution of routine tasks can be automated using a scripting language like Lua, Python, or JavaScript. Because Lua is cross-platform, it may be used with iOS, Android, Windows, Mac, and Linux.

What is Lua Used for?

Lua appeals to developers because it is lighter and smaller than other scripting languages like Python. When something is described as “light” or “tiny,” it refers to how much memory it uses in your program. Lua often increases your application’s size by less than 100 kilobytes. Applications can incorporate Lua as an embedded language, as opposed to operating independently.

Lua is employed in the creation of video games, including World of Warcraft. Lua can be used to modify the Warcraft game’s UI. Even hackers in the game’s community share Lua tutorials. In addition to working with game engines like Love 2D and Corona, Lua is also utilized to create video games.

That’s not all, though. The Apache HTTP Server, a web server program, Celestia, which offers real-time 3D space visualization, MySQL Workbench (the MySQL database’s development environment), and Torch—a machine learning framework based on Lua—all make use of Lua.

Because Lua is created to avoid interfering with other application code, it runs in a sandbox. You can set a CPU process duration restriction for each script using Lua. The choice of Lua by the Wikimedia Foundation was influenced by both of these aspects.

If you’re interested in game creation, Lua is a useful ability to master. However, it can also be helpful in other situations where an embeddable scripting language is required. The tech stack of organizations like Shopify, Venmo, and Thumbtack includes Lua.

Over 500 job ads on LinkedIn currently mention Lua as of this writing. These include positions like Software Engineer-Rendering, Performance Model Development and Analysis Engineer, and AR Tools Engineer.

How to Learn Lua: Step-by-Step

When learning any new technology, you might choose a variety of strategies. Here are some actions we advise taking to learn Lua:

The Best Lua Courses and Training

All you need to know to start this course is how to work with files and the fundamentals of the command line. You will be walked through every step of using Lua with Roblox Studio, from installing Lua to integrating Lua within the C programming language.

Along with full lifetime access to the course, you will also receive 13.5 hours of video content, 16 articles, and 20 digital tools.

Eight hours of on-demand video, six articles, six downloadable resources, and a completion certificate are all part of the course material.

If you want to work as a game developer, learning Lua is beneficial. Other apps can use Lua as a scripting language. Projects like Wikipedia and Adobe Lightroom have been driven by Lua.

Due to its compact size and embeddable nature, Lua is used in tech stacks at organizations like Dailymotion and Venmo. If you combine Lua with other programming languages like C++, C#, Java, and Python, you could eventually work as a game developer. 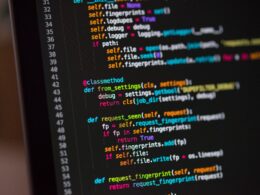 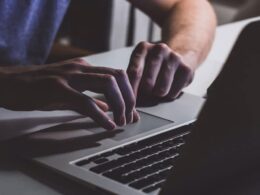 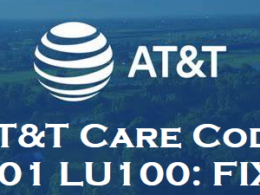 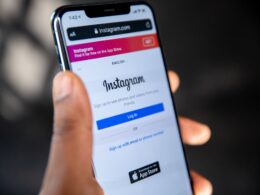