Next JS vs React – The Better Framework For Your Frontend?

Are you a web developer looking to create static web pages, eCommerce platforms, or even simple landing pages?

With the market overflowing with the JS libraries and frameworks, sometimes, as a developer, it can be quite a headache to choose your front-end development tools for your project.

Even though creators keep coming up with new libraries and frameworks every year, Next JS and React are still the top preferences of over 70% of the developers. After going through numerous developers’ forums and communities, I’ve noticed a visible confusion amongst users regarding the two platforms.

If you are going through the same paradox between Next JS vs React? Stay with me and I will talk about both the platforms in detail along with their key features, advantages, and drawbacks. I will also make a one-to-one comparison between the two and hopefully, in the end, we will be able to determine which one is the right platform to build your next project on.

Next JS Vs React: Key Differences

First, let’s shed some light on the major differences between the two:

Developed by Vercel back in 2016, the Next.JS has been one of the most prominent open-source web-development platforms of the past decade. It’s a framework for reacting that developers can use to create JS Web applications, static single-page applications, landing pages, SEO-friendly websites, and eCommerce platforms.

Due to its support for server-side rendering (SSR), the program is perfect to create high-speed web pages and static websites.

The program seamlessly integrates to React and works upon Javascript runtime and Javascript transpiler meaning you can use the latest JS features to compile into old ones/standard ones for the web browser.

Let’s have a look at some key features of Next.JS

React was created in 2011 by Jordan Walke and was made available for public use in 2013. Since then, the platform has witnessed exponential growth.

It’s one of the most popular open-source JavaScript libraries that is used by millions of developers to create interactive user interfaces, web applications, dashboards, SEO-friendly pages, and much more.

Although it may require a steep learning process, the React elements, due to their descriptive character, are extremely easy to use and can accommodate complicated mechanisms while retaining flexibility.

Currently React is being maintained by Meta (Facebook)Group. Even after a decade after its initial launch, React has been the first choice of many top-level enterprises including some big names like Facebook, Netflix, BBC, and much more.

Next JS Vs React: Advantages and Disadvantages

The Final Verdict: Which One is the Right for You?

The big question now is – Which one do you need for your project?

The selection of libraries or frameworks depends entirely on your project requirements and on your personal preferences as well. Next JS and React both have emerged as powerful and essential tools for nearly any kind of web development.

While Next JS features SSR and static site development, it might take a while for you to get hold of the tools and features before you start developing.

React, on the other hand, offers a huge developers library, and reusable components, and overall creates better-looking and efficient applications. However, since it’s a library, it relies on other tools and extensions to work to its full potential.

However, one important factor that might help you make up your mind is that React is an open JS library and can function independently but Next JS needs React to run meaning you need to learn both in order to make a project on Next JS. 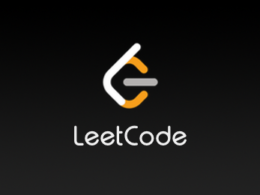 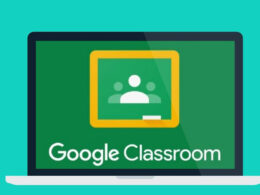 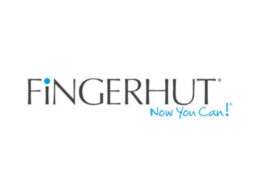